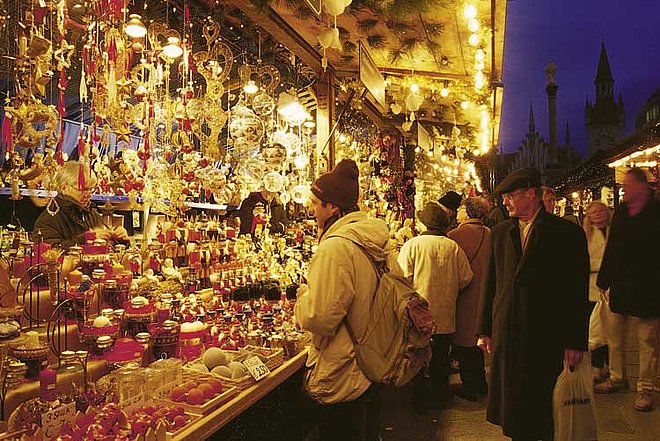 Every year we have new and interesting Christmas Markets that can be visited. Some are very limited time wise, and may only be one day or two weekends. The smaller the better, I find. Within the city of Munich are many as each area has its own. 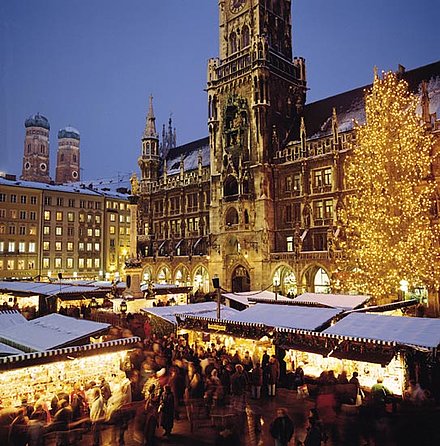 Munich's Christmas Market, or Christkindlmarkt, is almost as old as the world-famous local breweries. Originally called the Nicholas Market, the festive tradition dates back to the 14th century. The town's annals first mention Christmas activity near the Frauenkirche (Church of our Lady) in 1642.
"Oberammergau goods, Nuremberg Lebkuchen (ginger bread), cotton children's-wear, crib figurines, and chimney sweepers made from plum and almonds" were among the wide range of exciting products on display. In 1806 the Nicholas Market altered its name and it wasn't until 1972 - after several changes of address - that the Munich Christmas Market found its final home in the city centre.

Be sure to plan in advance with me so as to get the most out of the season.

Ask about our special Medieval Markets which are very unique. 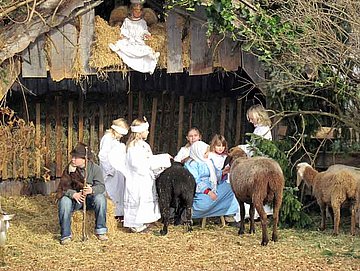