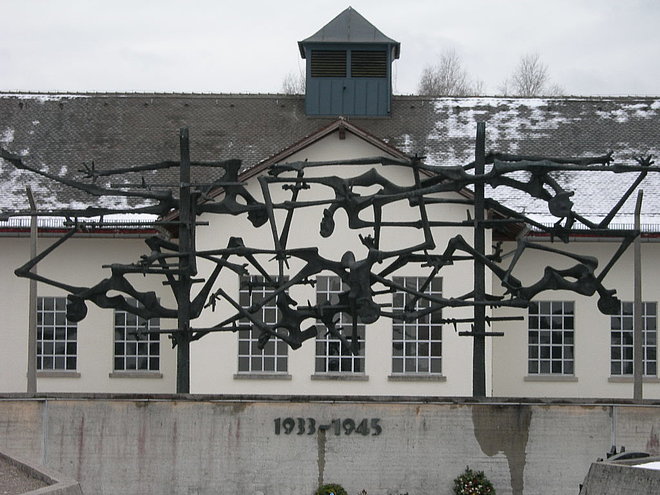 Pick up at your Hotel in Munich 8:45 am
Door to Door service is yours with all my tours, beginning and ending at your Munich Hotel. Leave all your holiday planning to me as your driver, guide and translator. 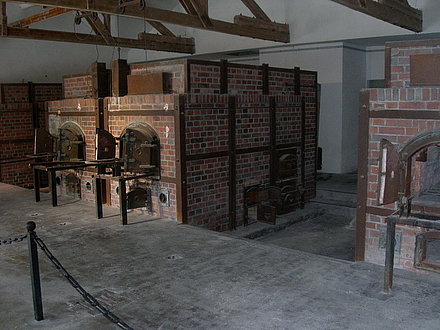 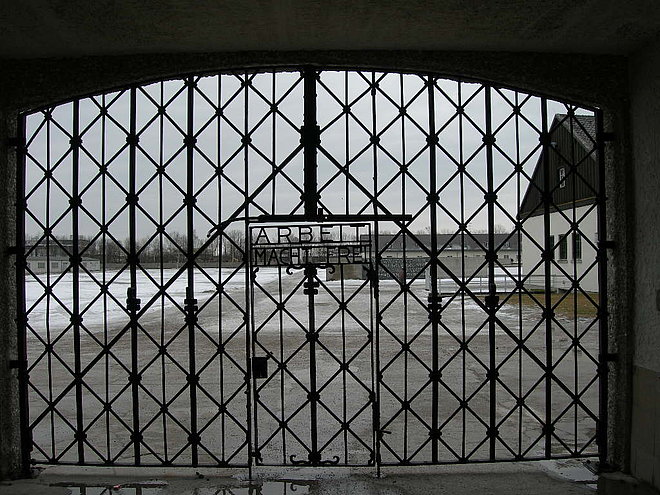 We will drive first to Dachau Memorial Site which is located just outside of the cobble stone streets of Dachau village. After your tour of the grounds of the Memorial Site you may attend a film in English made by the Allied troops after the liberation.
There is a large photographic exhibition you may visit on your own. 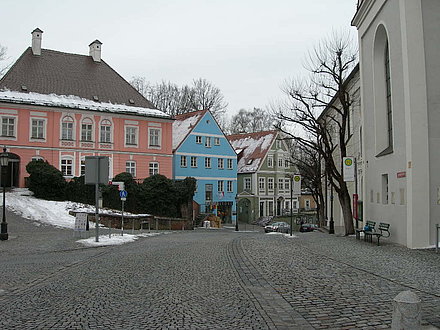 It will be possible to combine this tour with either pick up or driving to Munich’s Franz Joseph Strauss Airport.
Please note your full flight information will be required here.