Step back in in time with me as we visit this charming little village just stone’s throw from your Munich city center hotel.
Depart your Munich Intercity hotel at 9:00 Am. We will drive north of Munich for about 40 minutes through the rolling farm lands and countryside with tiny villages to Altomünster. Here where once an important monastery and nunnery could be found is now the church Altomünster .This area was under the rule of the Royal family Wittelsbach since 1209 A.D. 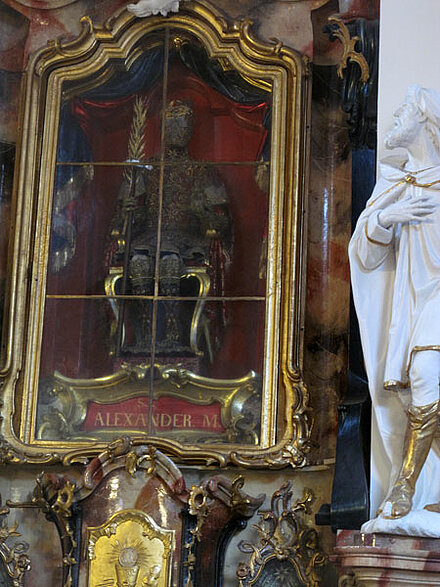 In order for you to visit this fantastic Church, I will have to make an appointment with a special guide from the church; who will unlock the gates to the church. Our guide will then explain the history and fresco’s as well as showing us the many relics which are housed in and over the churches alters. 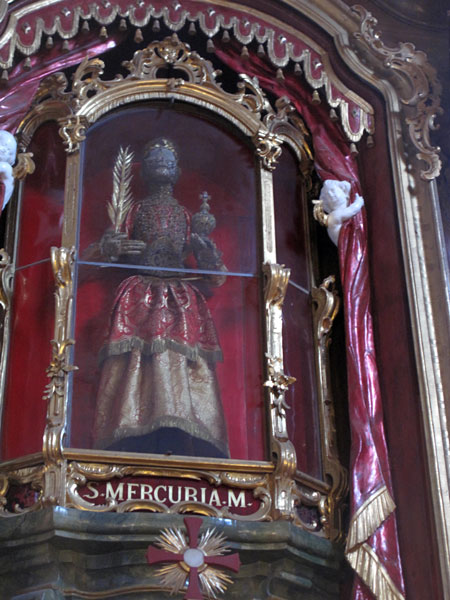 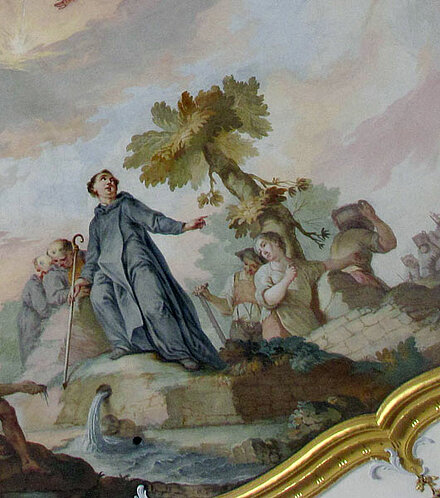 There is also a small Museum with the history of the two monasteries that maybe visited when time permits.
After our tour inside the church we may visit one of the 2 breweries located here for lunch; one even dating back to 1563 A.D. with its own Brewing Museum.
There is also a very good bakery with cafe and many fine cakes to pick from if you prefer.
You will be back in Munich at your hotel in the late afternoon. 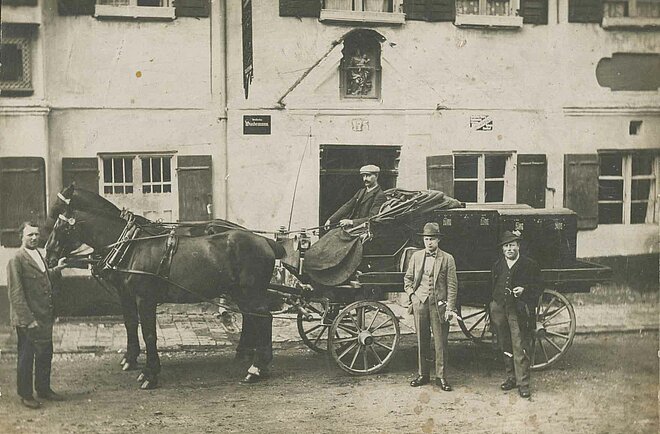 One of Bavaria’s oldest family owned Breweries is here in Altomünster, (Kappler-Bräu) they have their own historical Museum and a very fine restaurant.

Short historical back ground to the Brewery.
The history of our little private brewery began in 1561 when the Master Brewer Johann Schmidt started Brewing his first beer. 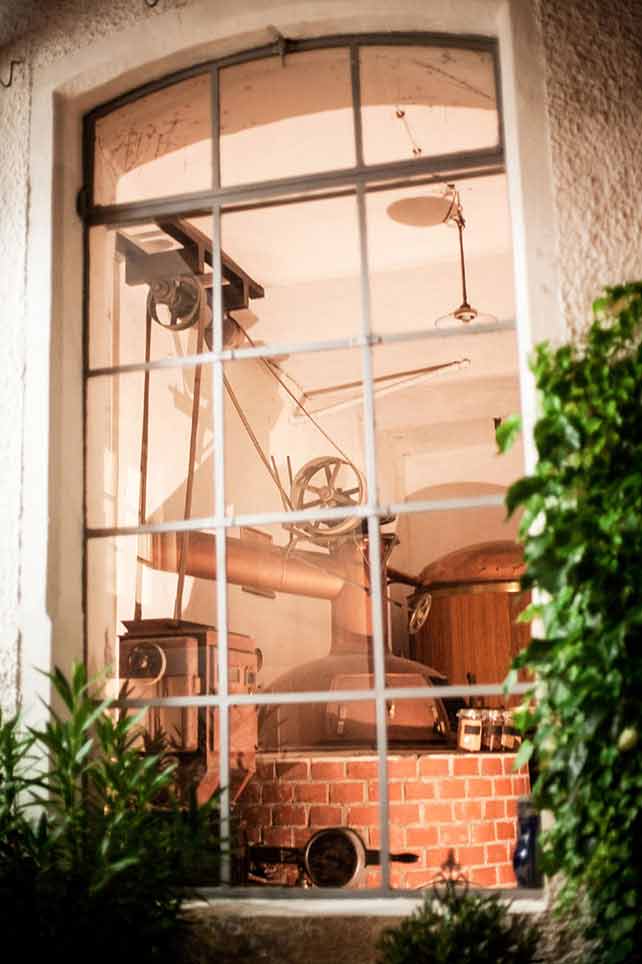 Eighty years later the Brewery was bought by Brew Master Anton Hörmann who continued the brewing tradition in honor of his son Simon who was one of the most important Priest of Monastery  Altomünster.
Since 1999 there is a mild Premium Pils called „Pater Simon Premium Pils“ which you can drink today.

Short History of Altomünster
The famous and fascinating Church of Altomünster still dominates the town with its ancient historical back ground dating back to (750 A.D.), this being when the wander monk Alto founded this church.

Early in 1000 AD the Guelph’s built the first Benedictine monastery here. The Bavarian Duke Welf the 1st organized 1056 monks to start the new monastery of Altdorf now called Weingarten. Which one may visit on another tour of mine to Ravensburg which is an over-night tour.

The nuns from Altdorf then went to Altomünster where they lived until 1488 AD.

In about 1310 the family of Wittelsbach gave the town its rights so that it could later become a market in 1391. Then in 1420, the Ingolstadt dukes built the marketplace in the town center.

The nuns were then given permission by the order of St. Bridget of Sweden from Maihingen to found the monastery of Altomünster in 1496 AD.

In March 18, 1803, the monastery was ordered to close but it was later reinstated.

The sisterhood today is almost gone with exception of a branch in Bremen, which is the last monastery of the Order of St. Bridget of Sweden in Germany.

Due to the closing of the monastery in 1823, Altomünster lost its town status and became a rural municipality with market rights.

Special moment, one time in the year: The priest held the skull over the heads of the church members and gave them the blessing of the Holy Saint Alto.