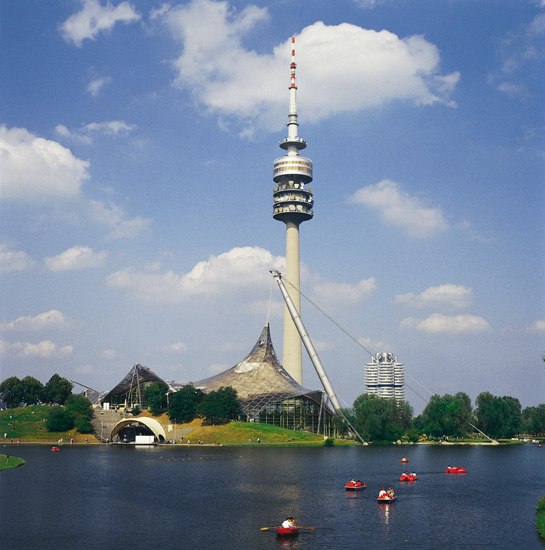 Door to Door service is yours with all my tours, beginning and ending at your Munich Hotel. Relax and enjoy your holiday with me as your driver, guide, and translator.

We will depart your hotel in Munich at earlier arranged time of your choosing visiting the Munich Olympic tower first.

For Example some places of interest in Munich:
Feldherrnhalle (Field Marshal's Hall), Hall of Fame and Statue of Bavaria, Munichs famous Nymphenburg Palace and Park, Amalienburg, Badenburg, Pagodenburg und Magdalenenklause (Hermitage) or Marstallmuseum (Museum of Carriages and Sleighs in the former Royal Stables) and the Munich Museum of Nymphenburg Porcelain. 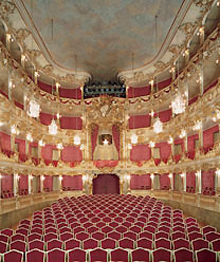 There is much time needed to visit all of the above, but several of the Munich locations maybe visited during either a two or on a four hour Munich city tour. 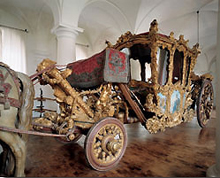 At the end of this Munich Historical Tour you may like to visit Munichs Residence Museum, Cuvilliés Theater, and the Treasury. 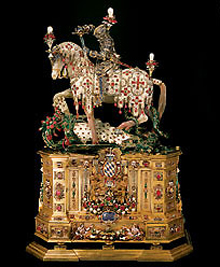 Please inquire for more tips during our Munich Historical Tour.

Please ask for more details, each tour will be planned individually according to your interests here in Munich and Bavaria. 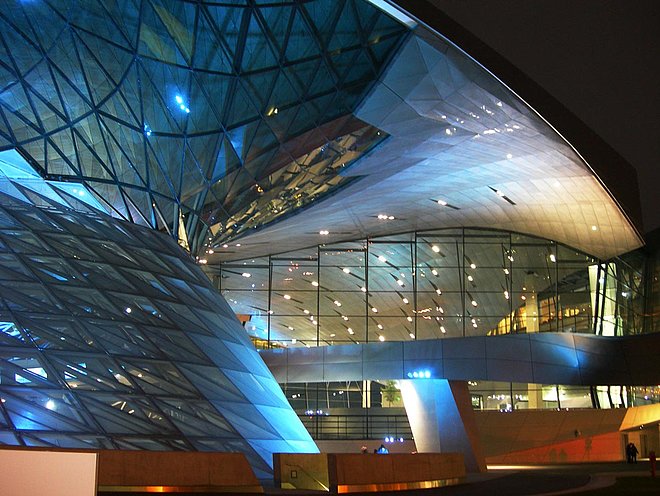 We can make this tour of Munich before going to Lunch in Munich Architectural Wonder: BMW Welt. 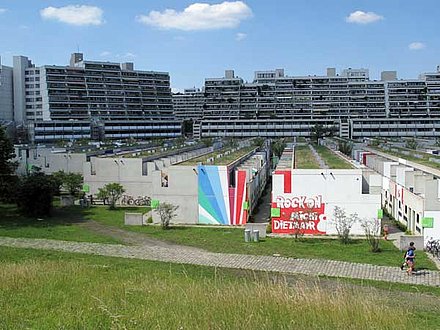 Visit the 1972 Olympic Grounds with its Tower and new memorial, along with the current use of the area by the students of the LMU.

In order to fill your wishes I am happy to offer you many options on this tour. Please note that you will need at least 4 hours to see and experience many of the wonderful items I am privileged to offer you here.
Located in the Olympic area from the 1972 Summer Olympics there is a great deal to see and do, we can visit several of these interesting areas on your tour. Be sure to wear your walking shoes! 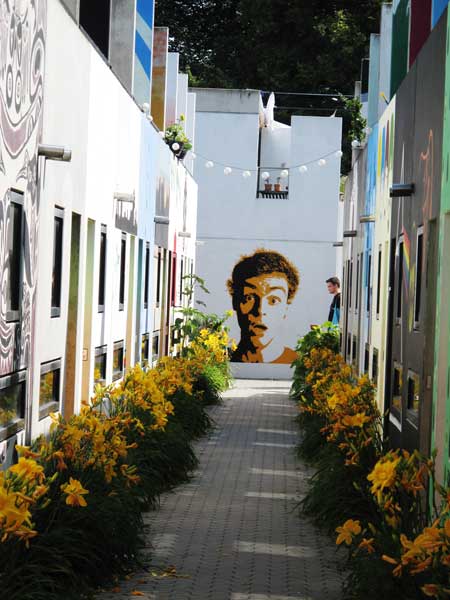 Since 1972 the students of the LMU (Ludwig Maximilian University) have been living in the former Women’s Olympic Village. I was lucky to have visited this area in the 80’s and see it then.
The bungalows were rebuilt in 2007-9; the students were permitted to move back in as of 2009. Here you can see the living area of today’s LMU students, which is not any different as was when I first saw it back in the early 80’s. The students have been permitted to paint there bungalows as they wish; giving us lots to look at and enjoy. 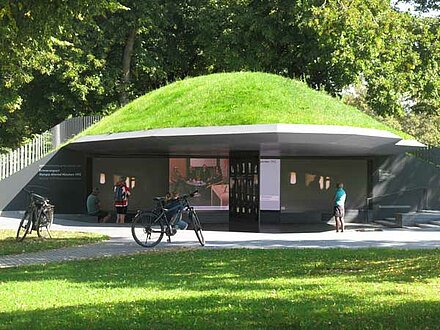 A new memorial has been opened on Sept 6, 2017 in remembrance of the victims of the Israeli Olympic wrestling team. Who died in when Palestinian Black September group attacked in and murdered in their apartment during 1972 Olympics. Here you can learn about the 11 Israeli’s and one German Police officer who were died during this attack in 1972. 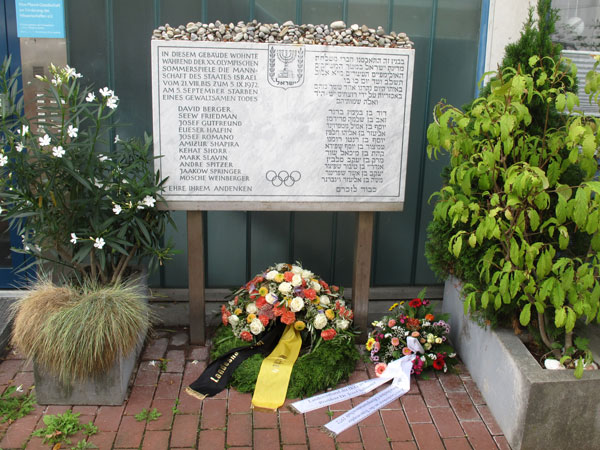 At this time there are 3 memorials which can be visited when the time permits. It will also be possible to visit the original site where this happened; here the first memorial can be seen. 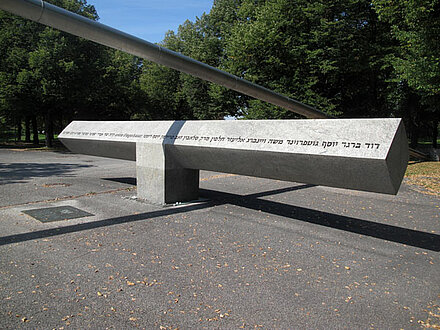 The memorial with the name “Praying Block” was the initiative of the President of the National Olympic committee Willi Daume. Made by the artist Fritz Koenig as a statement against terror, being a memorial and warning; built for the Hans-Braun-Brucke in the Olympic park. This memorial is an extension of the memorial located in Conollystrasse 31 where the deadly attack took place.
During the 20th Olympics in Munich, 11 Israelis athletics and one German Police officer were murdered in an terror attack on Sept 5, 1972 . 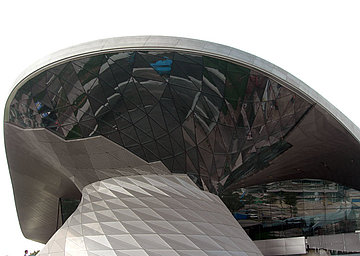 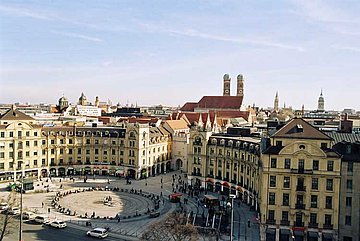